Why Aren’t My Punishments Working? 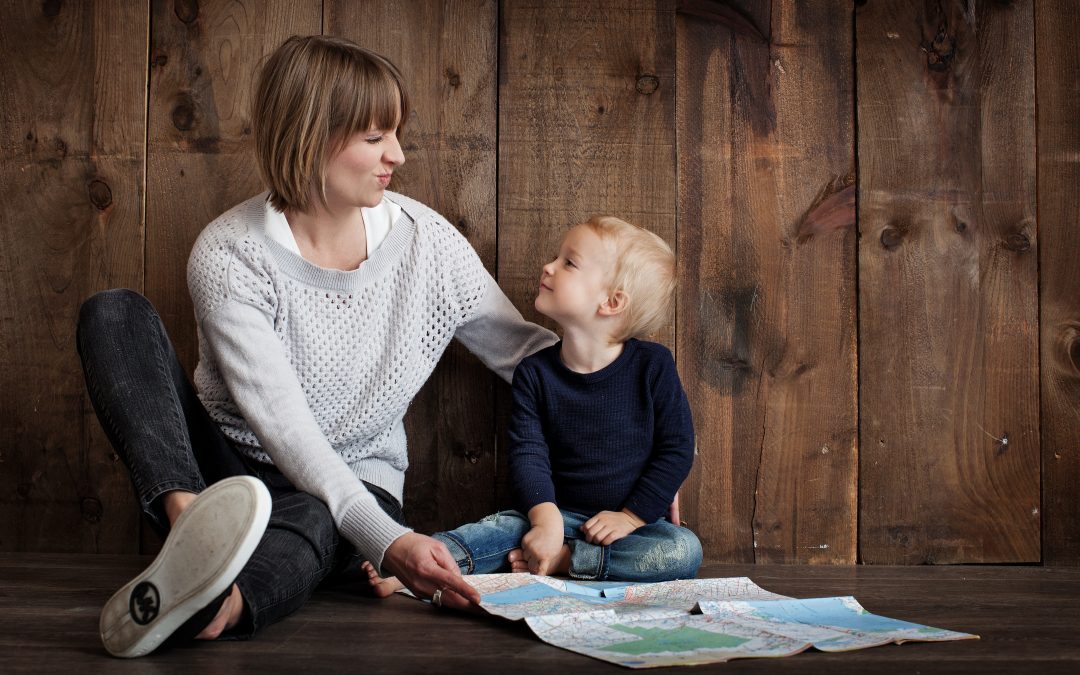 Learn why your punishments aren’t working and how to fix them!

One of the most common questions I’m asked is “what do I do when my child (does this or that)”. Anytime we’re punishing a child, it’s pretty normal to question whether our punishment is the right choice. Am I punishing the right way? Should I be using punishment at all? What am I doing wrong?! You’re not alone! Parents and teachers struggle with punishments all the time! 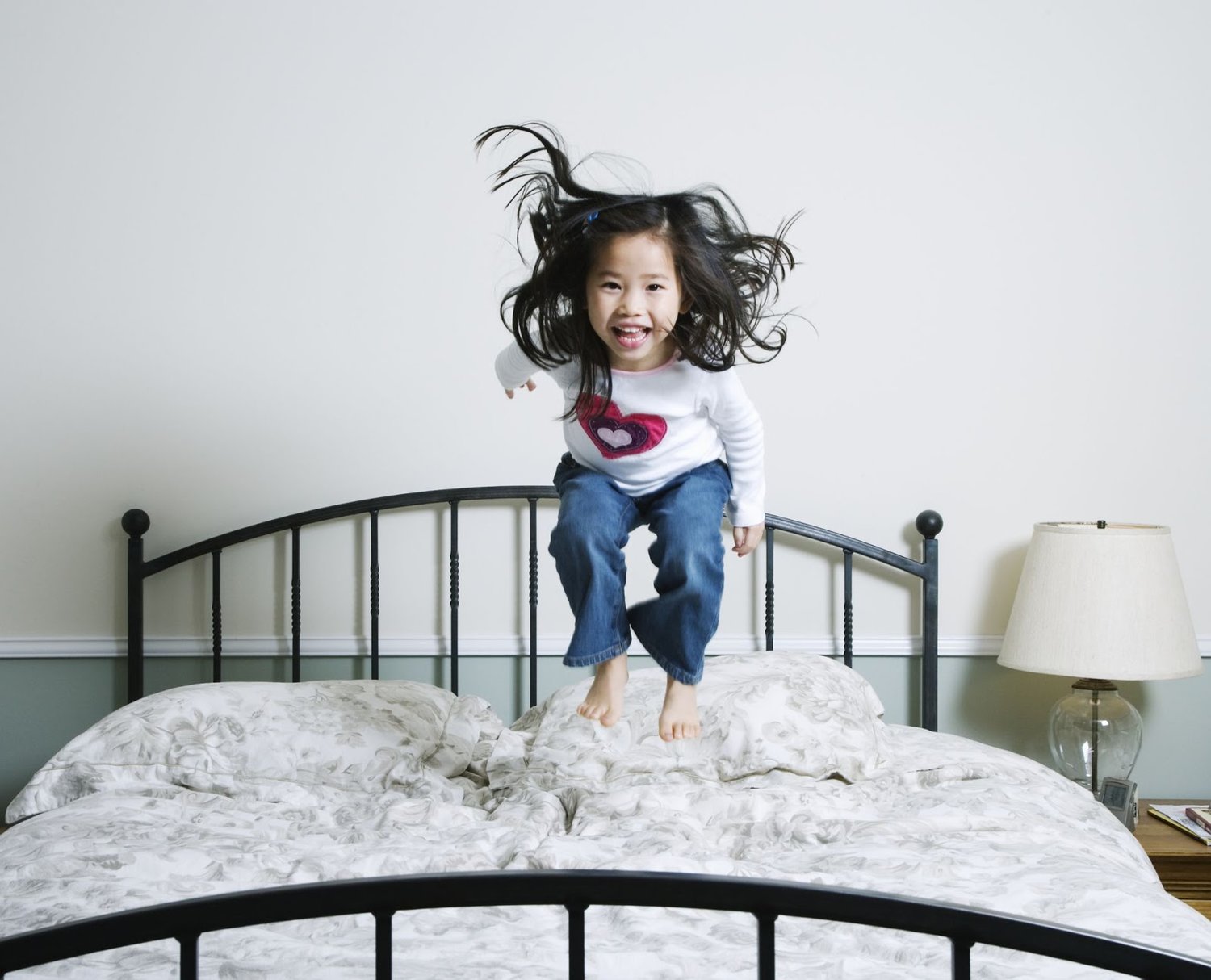 First we need to understand what punishment really is. Punishment is ANY consequence that decreases behavior over time. Sometimes when we think we’re using punishment, we’re actually using reinforcement, which increases behavior!

Here is an example. A mom asked her child to clean his room. He doesn’t want to do that, so he threw a toy at her. She put him in time-out as “punishment” for throwing his toy. But was it really a punishment? In this case, it was actually a reinforcement! He didn’t want to clean his room, and he was able to successfully avoid doing so by throwing a toy. Time-out was actually a reinforcement for throwing a toy. Now that is what he will do next time he wants to avoid a demand. Uh-oh!

“So why aren’t my punishments working?” There are three reasons why most punishments don’t work. I’m going to list these reasons and break each one down to show you what to do to correct your punishments and your child’s behaviors.

INEFFECTIVE PUNISHMENTS FAIL TO IDENTIFY THE FUNCTION OF THE BEHAVIOR.

So the first step to creating a correct punishment is to identify the function of behavior. This is as easy as ABC!

A: Antecedent – what occurred directly before the behavior?

B: Behavior – anything that occurred that is observable and measurable

C: Consequence – what occurred directly after the behavior?

Let’s use the example from above to break down the function of the little boy’s behavior.

Antecedent: Mom placed a demand. She told the child to clean.

Behavior: He threw the toy.

Consequence: She put him in time-out, which allowed him to escape the demand.

Now the boy throws toys, so the time-out increased behavior. If the mom in this example were to have considered the function of the boy’s behavior, she would have been able to properly punish rather than reinforce it. The function of his behavior was to avoid something. So ask yourself, “what the reason behind my child’s behavior?” What are they trying to do? What is motivating them?

We tend to focus so much on “don’t do this” and “stop doing that”, that we forget that the reason kids are using these behaviors is because that’s just how their brains work. Their brains are still developing and learning skills. We need to teach them the skills and behaviors that we want to see in order to use punishment effectively.

SO HOW DO YOU TEACH A REPLACEMENT BEHAVIOUR?

1.     Give an instruction once. Repeating yourself over and over again will teach the child that they don’t have to listen the first time, because they know you’ll tell them again.

2.     Give an instruction that your child will be able to follow. Don’t go above their skills! Set them up for success by giving instructions that they are capable of handling.

3.     Assess beforehand what the child wants to do afterward. Use their motivations to your advantage! Does the child want to play a game? Tell them, “first do this, then you can play your game”.

4.     Have a prompting strategy already prepared in your head. Prompt behaviors by supporting the child throughout the entire skill. Modeling is a great way to do this, but you can also use visual props and text.

5.     Give many frequent, simple, and easy-to-follow instructions. Then specifically praise them for following through. This is going to build their confidence and make them want to keep following instructions!

The whole point of a punishment is to teach the child that a behavior is unacceptable and ineffective. In order to teach them that, they need to experience something that IS effective. So we’ll teach them the replacement behavior, and then we need to reinforce that behavior.

Some tips for effective reinforcement:

·      Always be specific with your phrasing. Instead is just saying, “good job”, say “that’s so awesome that you cleaned up your room”.

·      Reinforce the good behavior immediately after it occurs. This is a really important one, because sometimes we don’t do this, and it can have some negative consequences. For example, a mom tells her son, “take out the trash, and then you can watch TV”. He takes out the trash and she gets busy making dinner. She doesn’t follow through with the motivation of letting him watch TV, so he begins to nag, “mom, come on, turn on the TV!”. Then she turns on the TV. Now she’s reinforced the nagging instead of the correct behavior. That’s not what we wanted to do!

·      Choose reinforcers that are meaningful to the child and give them in tiny amounts. Choose something that is motivating to your kid, not you. Then, make sure to only give a small amount to keep your child engaged and wanting more. This increases the ability to practice new skills. So when you tell your kid that they can watch TV after a chore, don’t let them watch TV for the rest of the day! Give a time limit so and maybe they’ll be encouraged to practice another skill.

·      Be animated and enthusiastic! Show your child how happy you are with them.

·      Always pair edible, social, and toy reinforcers with verbal praise. Then fade out the physical reinforcements. Eventually, YOU become the reinforcer because of the praise and attention you give your child. Kids want to know that you’re proud of them, so you don’t always have to use physical treats for motivation.

Now that you know how to use punishments effectively, you can teach your kids new skills successfully, confidently, and headache-free!

“By helping parents place emphasis on connection, empowerment and encouragement, I believe that all children have the ability to reach their full potential.” – Stephanie Wicker